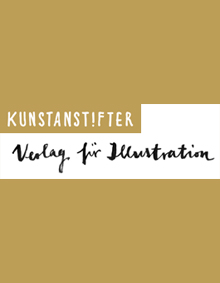 SAID was born in 1947 in Tehran (Iran). He moved to Munich in 1965 to study Political Science and has lived in Germany ever since as a writer, a poet and a promoter of literature. He was also politically active in the pro-democracy movement. After a brief return to Iran in 1979, the political situation forced him to go into exile in Germany again. His writing in German includes poetry, prose and children’s books, and generally examines questions of longing, love and home. SAID won many awards including the Adelbert von Chamisso Prize and the Federal Cross of Merit on a riband. He died in May 2021 in Munich.