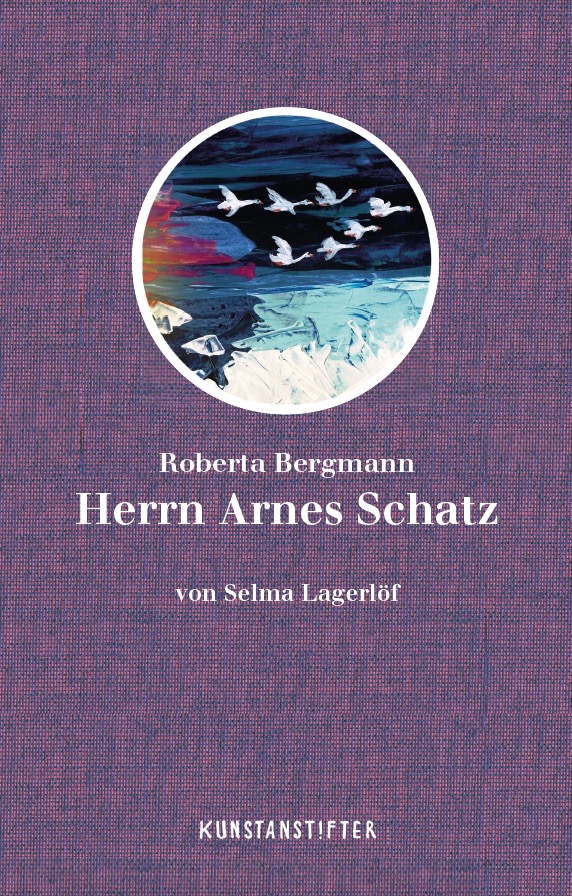 While fleeing from the forces of the Swedish king, three lance-knights attack a vicarage where they believed a treasure to be. Only little Elsalill was able to hide from the invaders and escape.

When she later tries to start life anew, the ghost of her murdered foster sister appears, exposing her to the grisly truth of the event.

Lagerlöf’s gothic tale first appeared in 1904, inspired by an event in the 16th century when a Swedish vicarage was attacked. It deals with the inevitable consequences of horrific occurences and their long-term implications.

Hardcover with linen binding and embossing 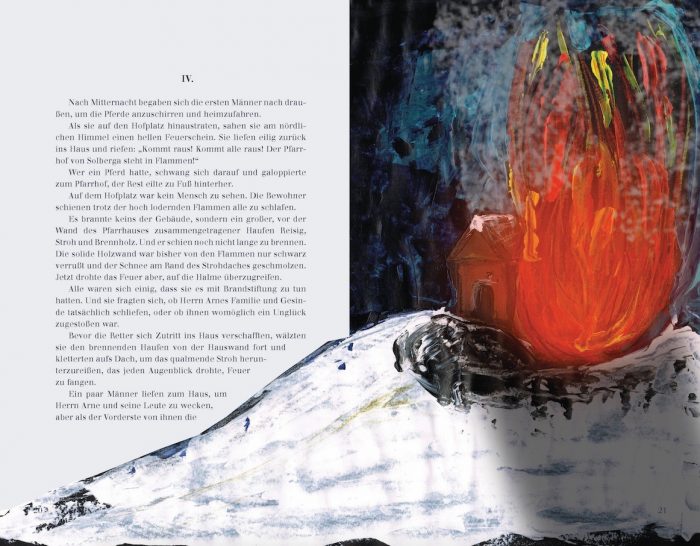 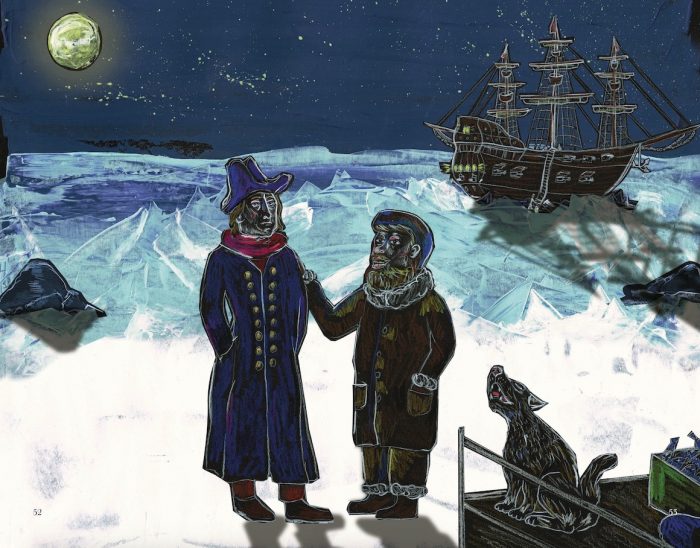