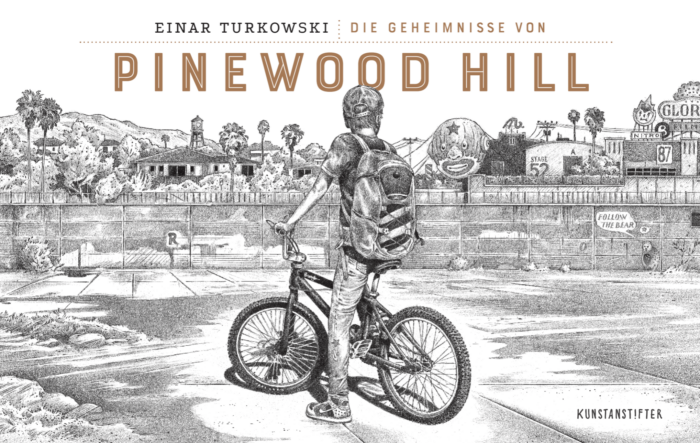 I remember how it all began.
Lost in thought, I wandered the hills, up one road, down another, following more or less beaten tracks that gradually coalesced into a net of pulsating veins I needed to be able to breathe freely. Clutching my bike’s golden handlebars tightly, I pushed it through the tougher sections in the usual manner.

The narrator remembers his childhood days when he went on exploratory bike rides along the winding local roads around his new home in Pinewood Hills. He describes strange encounters, uncanny events and feeling a mixture of freedom and insecurity. His expeditions take young Chaska not only to the walls of the film studios but to the outer limits of reality too. As his trips become increasingly blurred with fiction, Chaska gets to know himself better. His older brother helps to teach Chaska that you mustn’t surrender to your fears without a fight but convert them into a source of strength instead. His main piece of advice is “Never be scared of your imagination because it makes you a magician.”

Einar Turkowski accompanies each of the seventeen chapters with a work of art that underscores the surreal and mystical aspects of the story. Combined with the many-layered text, the pictures exert an almost irresistible magnetism. 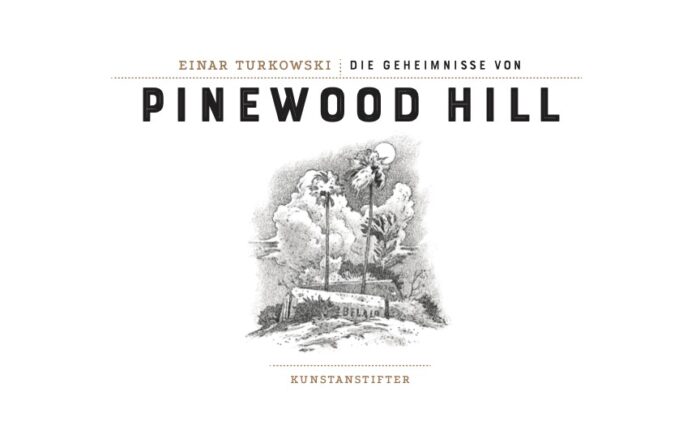 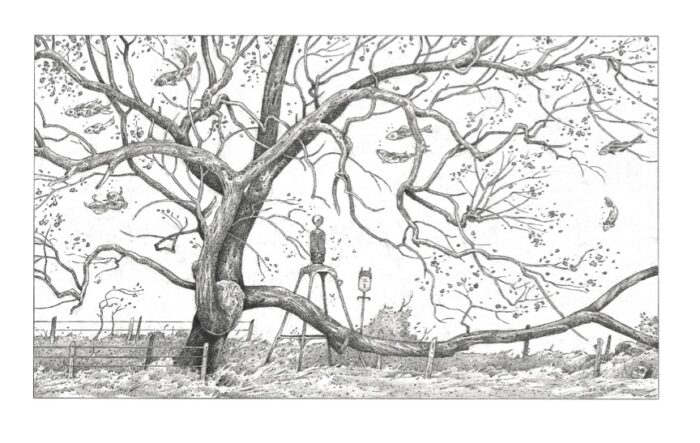 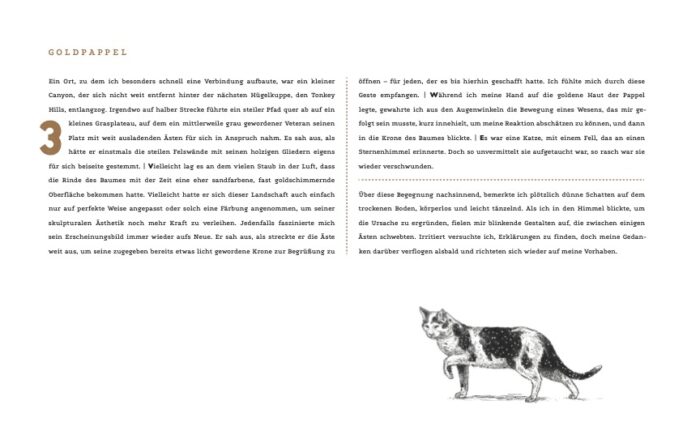 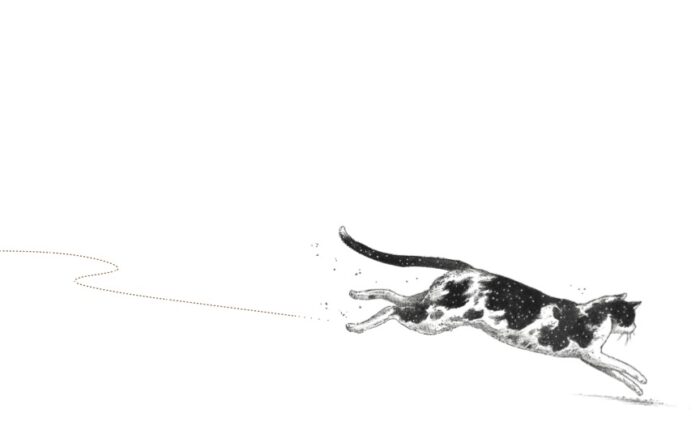 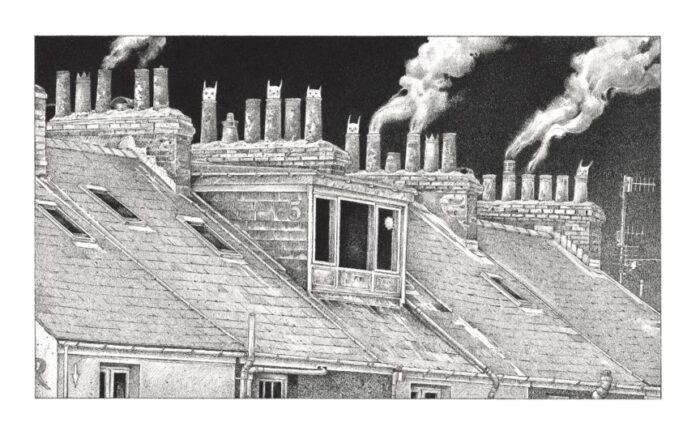 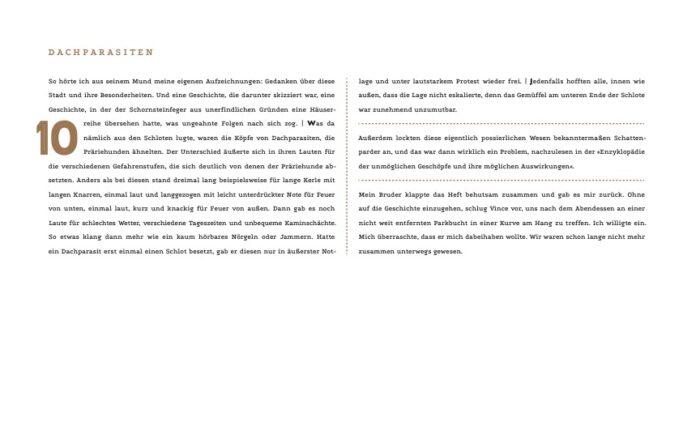