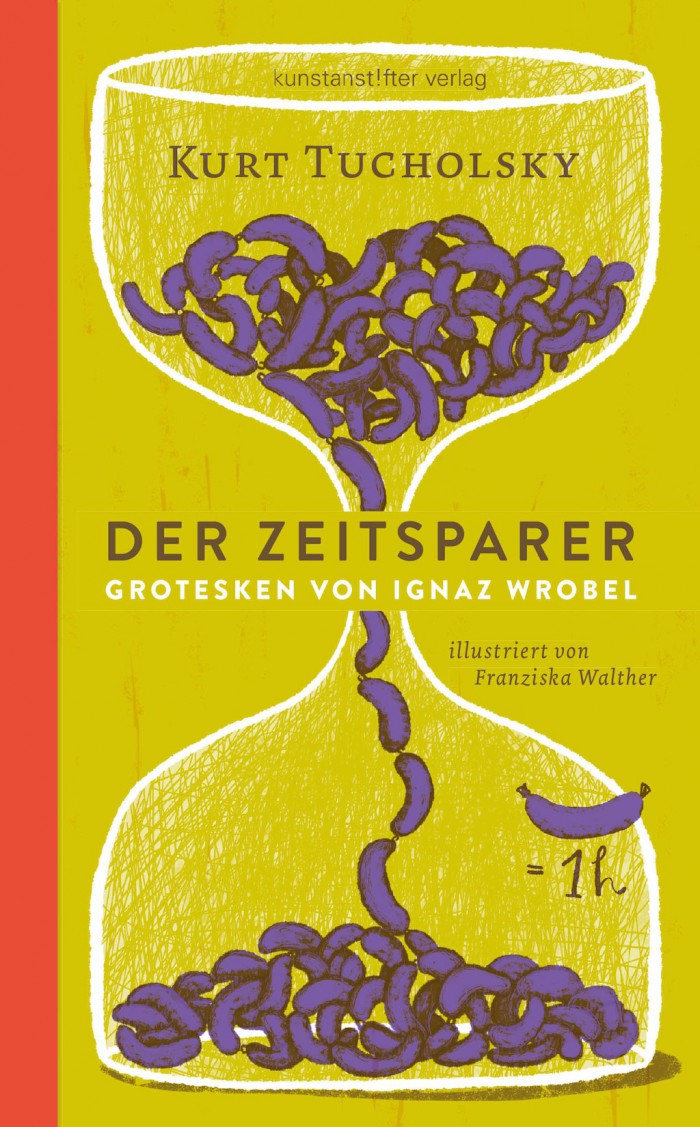 Kurt Tucholsky, the important German-Jewish writer and journalist (1890-1935), was known for his sharp wit and satirical views on society’s morals and institutions; he often published using pen names like Ignaz Wrobel, Peter Panther or Theobald Tiger.

Franziska Walther selected four of his stories and added illustrations that visually reflect Tucholsky’s pointed tongue and poignant humor. Her colorful and bizarre images reveal the relevance of Tucholsky’s texts to this day. And despite all nagging, Tucholsky’s message is – never forget the joy of living, even in a flawed world! 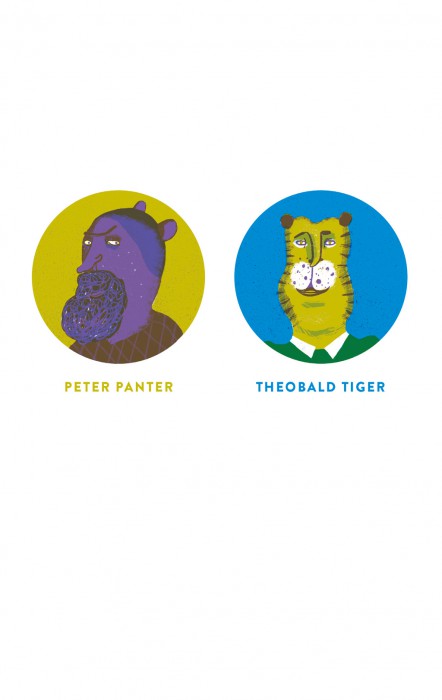 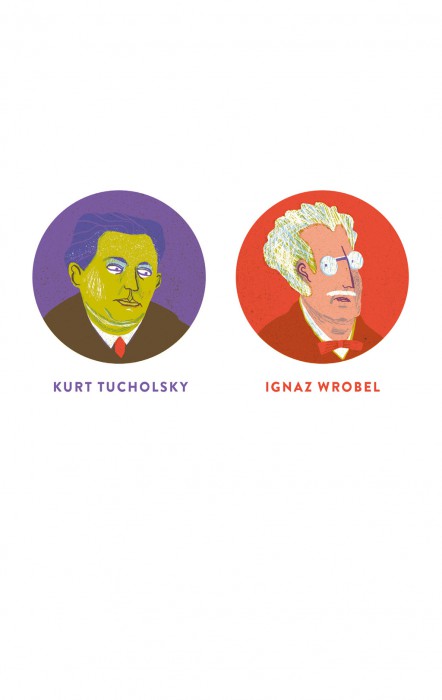 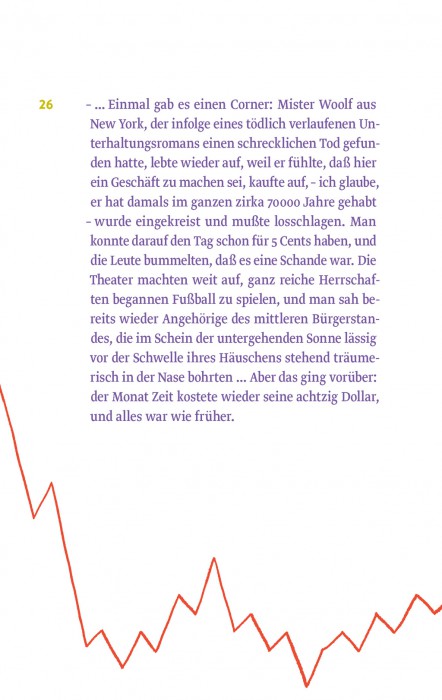 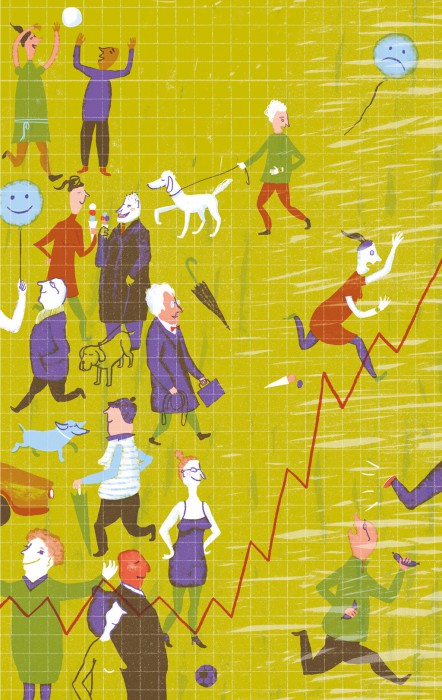