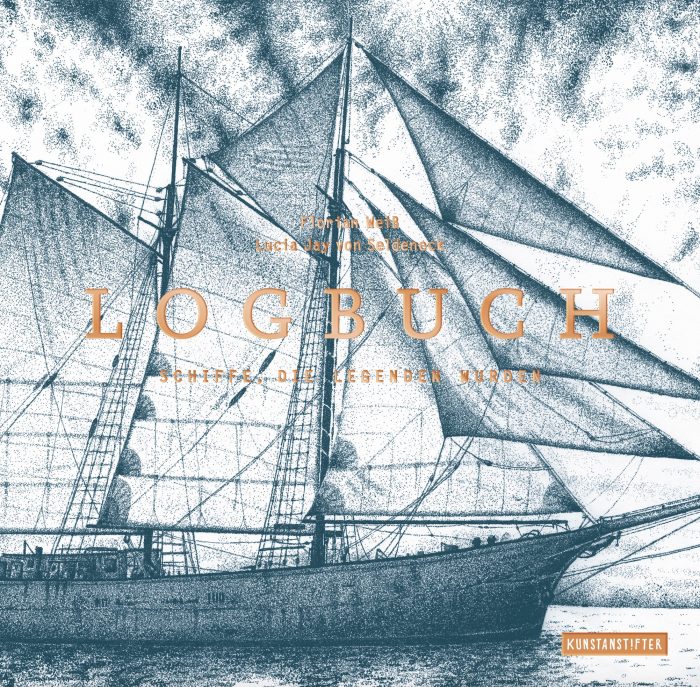 When Christopher Columbus set sail in his flagship, the Santa Maria, in 1492, to chart a transatlantic route to the Indies, he discovered America instead. We all know the many stories about this great explorer and we admire his courage and intrepidity. But have we ever heard of Fernando the young seaman who must also have been on board the Santa Maria?

The stories in this book are about famous ships from all over the world. They are about our eternal longing for the unknown, the anxious moments before setting out, and the unpredictability of life on the high seas or in space. These are stories the like of which we have never heard before because they don’t feature in any history book. And yet they seem so real that it’s as if we were members of the crew, out there with them on the rolling deep. On board the Endurance, trapped in the perpetual ice.

In the belly of the Nautilus alongside Captain Nemo. On the Ross Revenge with a handful of undaunted enthusiasts setting up the first pirate radio. And, last but not least, on the deck of the Flying Dutchman, perhaps the most famous ghost ship in history.

Author Lucia Jay von Seldeneck and artist Florian Weiss have collected twenty-seven legendary ships in this book. Twenty-seven adventures and always the same question: what happens when we turn to face the unknown and leave terra firma behind?