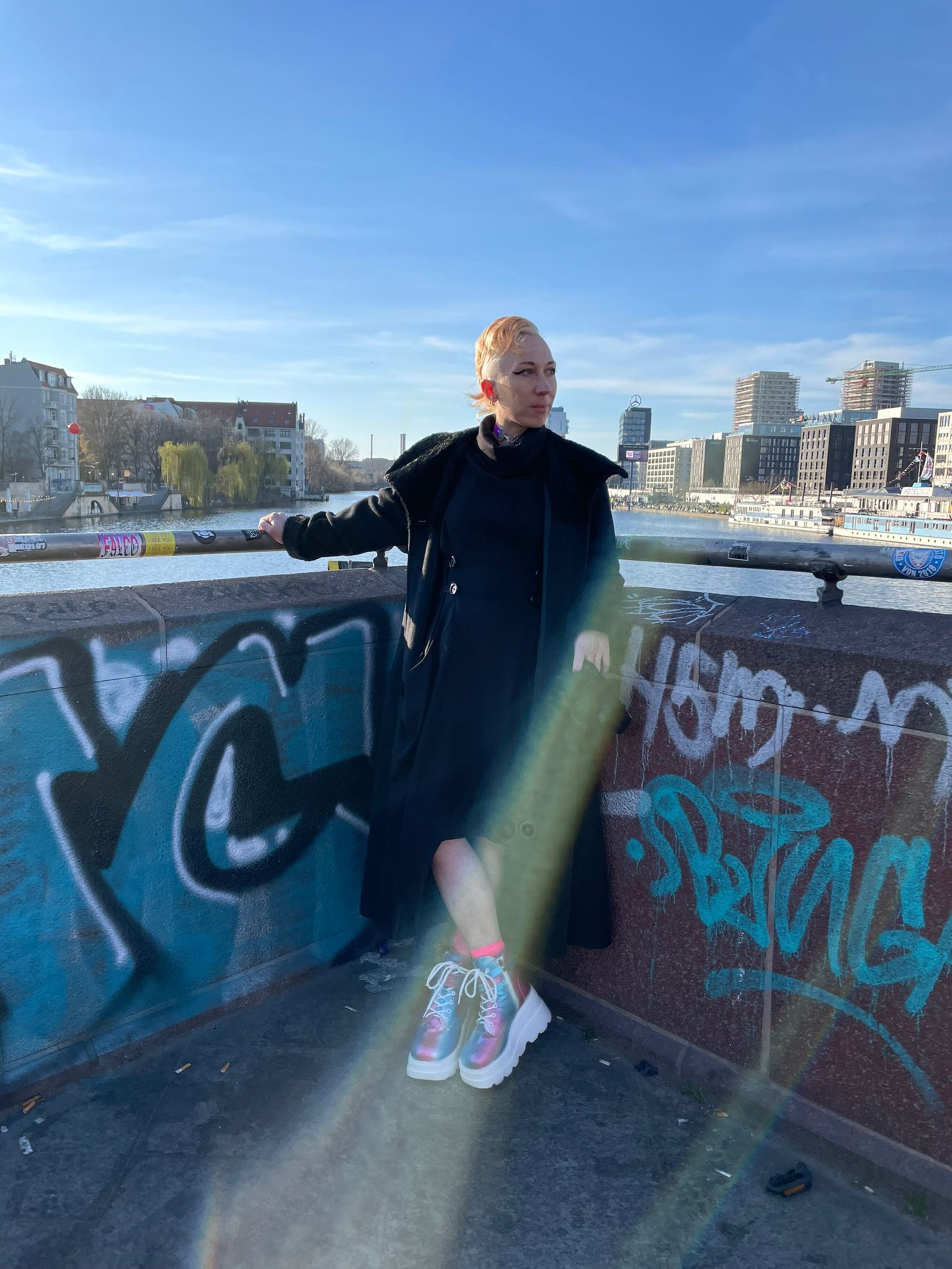 Mary Delaney was born in the United States in 1985. She studied painting and became a professional silkscreen and T-shirts printer. In 2014 she set off on an 18-month backpacking trip around South America and Europe before settling in Berlin where she has lived since 2016, working as a freelance illustrator.